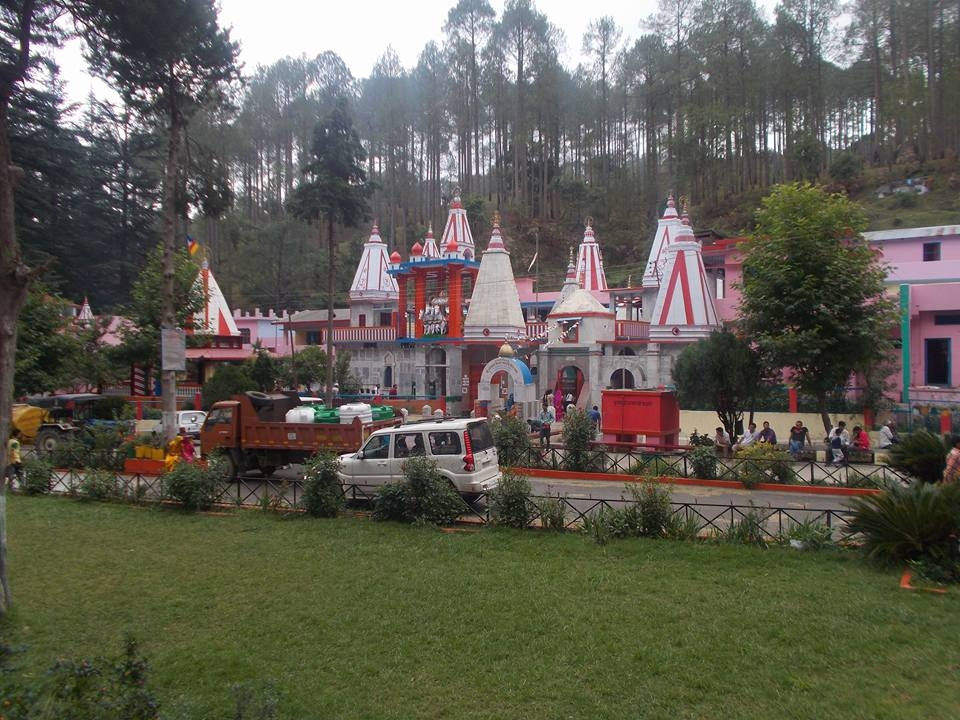 Ranikhet is a hill station that boasts of a number of temples. Most of these temples are dedicated to goddesses. The presence of this huge number of temples in Ranikhet can probably be explained by the fact that since this place was previously surrounded by thick jungles infested with many ferocious animals and the local people used to pray to the deities to keep them safe from harm.

When you look for resorts in Uttarakhand in the Ranikhet region, look for one which has a temple or two within a radius of a kilometre or two. This way you will have the chance to get to know some local legends as well. Here are some of the temples in Ranikhet that you ought to visit:

These are the top 5 temples that you will find in Ranikhet. When you visit the hill station, keep a look out for smaller temples that adorn the various corners of this cantonment town!